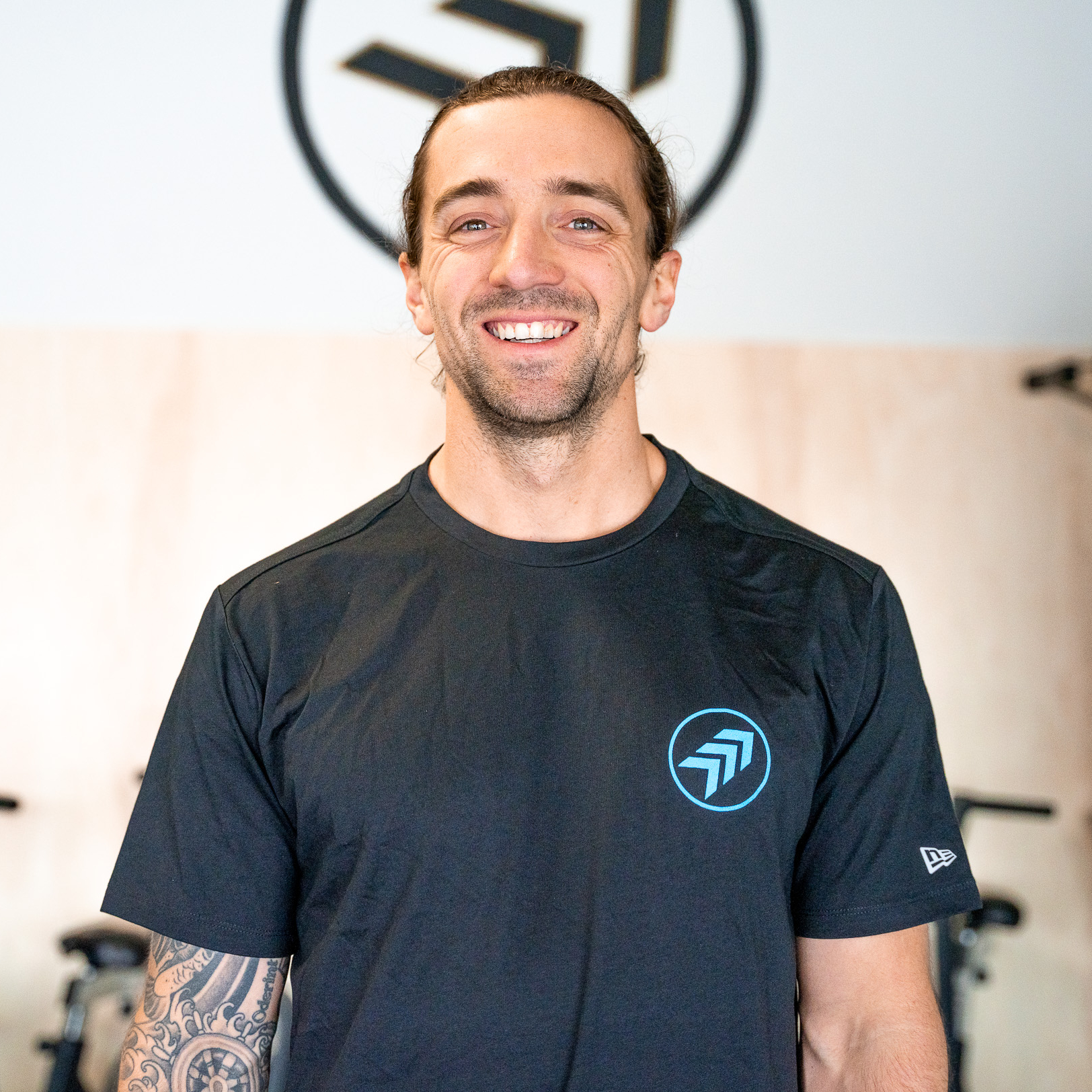 Addison began coaching others in functional fitness in 2010 after racing bikes for many years. In 2014, he founded Farmhouse Performance Lab while also holding the position of Head Coach for the University of Minnesota cycling team. Addison owned Farmhouse until 2019, and continued training others in CrossFit until 2021 when he moved to Nashville and began coaching at CrossFit Breakthrough. Addison believes in prioritizing longevity through training; keeping long term wellness in mind while working on short-term fitness goals.